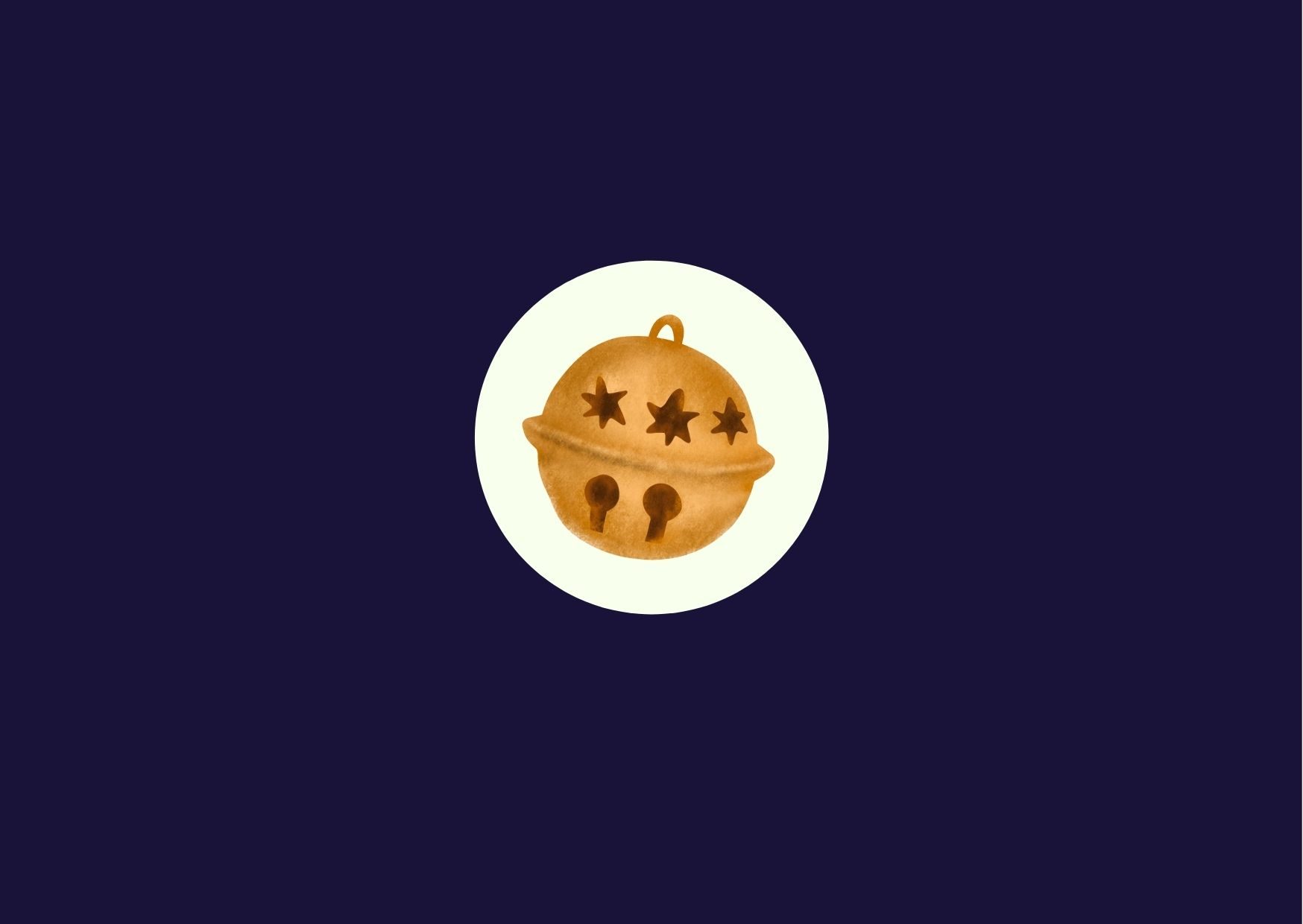 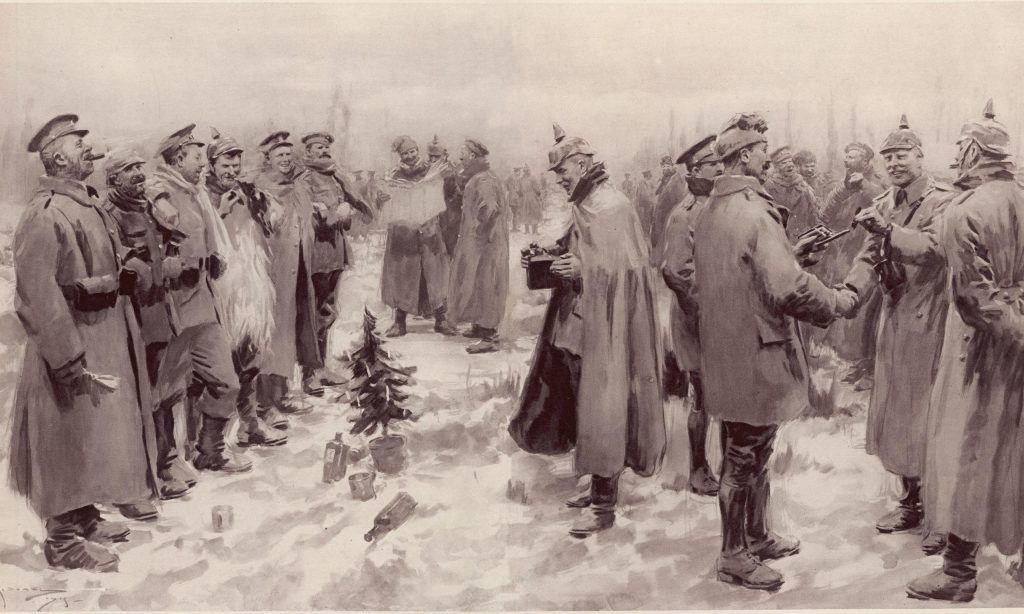 The Christmas Truce occurred on and  around Christmas Day 1914, when the sounds of rifles firing and shells exploding faded in a number of places along the Western Front during World War I in favour of holiday celebrations. During the unofficial ceasefire, soldiers on both sides of the conflict emerged from the trenches and shared gestures of goodwill.

Starting on Christmas Eve, many German and British troops fighting in World War I sang Christmas carols to each other across the lines, and at certain points the Allied soldiers even heard brass bands joining the Germans in their joyous singing.

At the first light of dawn on Christmas Day, some German soldiers emerged from their trenches and approached the Allied lines across no-man’s-land, calling out “Merry Christmas” in their enemies’ native tongues. At first, the Allied soldiers feared it was a trick, but seeing the Germans unarmed they climbed out of their trenches and shook hands with the enemy soldiers. The men exchanged presents of cigarettes and plum puddings and sang carols and songs. Some Germans lit Christmas trees around their trenches, and there was even a documented case of soldiers from opposing sides playing a good-natured game of soccer.

German Lieutenant Kurt Zehmisch recalled: “How marvelously wonderful, yet how strange
it was. The English officers felt the same way about it. Thus Christmas, the celebration of Love, managed to bring mortal enemies together as friends for a time.”

During World War I, the soldiers on the Western Front did not expect to celebrate on the battlefield, but even a world war could not destroy the Christmas spirit.